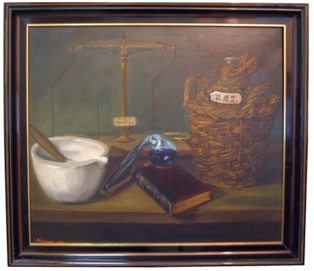 This part redraws the major stages of the development of the company Chemical Products R. Borghgraef S.A. since the beginning.

We are committed to offering you secure and customizable browsing. We use cookies for this purpose to provide you with offers tailored to your areas of interest, anonymously collect statistical data and make your visit as pleasant as possible. Google may use your personal data and cookies to personalize its advertisements